From SAD to Carnivore

Along this journey from the Standard American Died (SAD) to health, I learned about Leaky Gut, the Elimination Diet, the Paleo Diet, the AIP (auto-immune paleo) diet, intermittent fasting, Keto and carnivore, as well as my old favorite low carb/high protein. I also learned that I am sensitive to almost ALL plant foods. Most fruits and vegetables cause a reaction, sometimes immediate. Usually it's skin related, and as I began cutting more and more fruits and veggies from my diet, most of these issues cleared.

So it was really the food sensitivities that lead me to carnivore eating…afterall, if you eliminate any food that comes from a plant that just leaves you animal products: meat, cheese, dairy, and fats.

What is the Carnivore Diet?

I found a great deal of information on both types of diets, keto and carnivore from Dr. Ken Berry. There are a lot of reasons for following a carnivore way of eating, and if you are having issues that normal diets are not addressing, then check out carnivore.

I thought I was unique with my food sensitivities, until a couple of month's ago when I watched a video by a Dr. Martin Rutherford who also has Hashimotos. He was addressing how food sensitivities are very, very common in Hashimotos patients. In fact, it's not uncommon for him to see a couple of patients a week who are only able to eat about four to six foods. 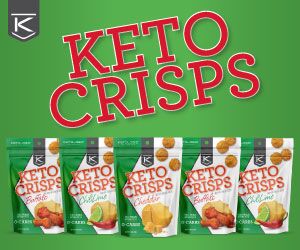 So I’m not that special. His suggestion of gradually adding small bites of those foods back into the diet, I do try occasionally, but part of me is scared spitless at the idea of ending up in the hospital again.
Oh yeah, didn’t tell you that story: Had a big iceberg lettuce salad; one of those salads you pick up in Walmart that already have all the extras in a bowl. I'd had them at least once a month with never a problem. Even with sensitivities to other types of veggies, I was still able to eat lettuce without an issue; both iceberg and Romaine.

Importance of Listening to Your Body

Anyway, at one of these salads, and within about six hours I had a gastric response. This gastric issue continued for the next week. No matter what I ate. Then the pain started, and I ended up in hospital with pancreatitis. Docs couldn’t find any reasons; but I told them it’s the lettuce. You see, I'd become so in-tuned with my body's response to diet, that any unusual reaction could almost immediately be traced back to the food that caused the problem.
Two weeks after getting out of hospital, I wanted to test my theory about the lettuce. I was dining out at a favorite local restaurant with a buffet. I ate about two tablespoons of iceberg lettuce, and within 30 minutes I experience the same gastric reaction.
Needless, I’m not in any hurry to add certain foods back into my diet. 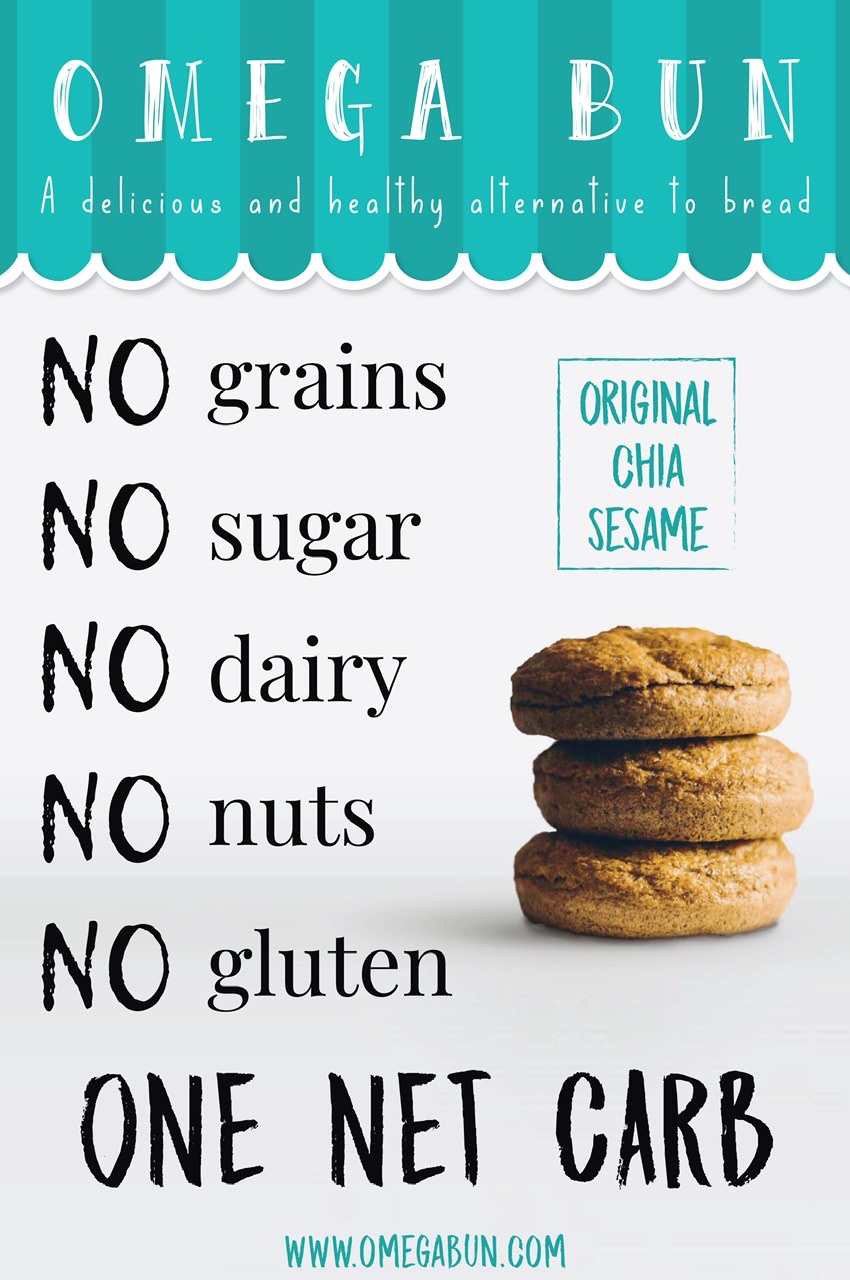 The Journey to Health Continues

...Not a good combo.
Two months after the mild heart attack, I had a sudden gastric bleed. Thank God, I'm such a procrastinator! I had run out of my blood thinner, and received a new supply that Tuesday, but by Saturday had still not opened the package and started back on the Eliquis. I was with my sister in Walmart when the gastric bleed occurred.
It was a 30 minute drive to the hospital, and my sister broke every speed limit getting me there, where they were able to stop the bleeding. However, that's when they told that I was very lucky. Luck, my butt! See, if I had been taking Eliquis I would probably have bled out before getting to the hospital. In fact, afterwards a lady at church told me that that's how her husband had died!
Guess what? I don't take any pharmaceutical blood thinners anymore, not even aspirin. But I do take CoQ10 and Hawthorne Berries instead.

Keto and Carnivore For Life

Anyway, that's when I got super serious about my health. I cut out coffee, sodas, and began drinking only water. I cut out sugar, and really cut down on my carbs. I also worked on getting my T3 back to optimal (which had gotten all screwed up following the heart attack).
The weight began dropping, until I bottomed out at about 225. Of course, then I started doing the yo-yo thing again, as I struggle once again to find the optimum dose of the T3. However, I'm also taking supplements and nutrients for my health. Following a low carb keto and carnivore diet is what works for me. Plus, I can report that I feel great and the scales are starting to edge in the right direction...down.

Now, if I could only make myself do some type of exercise, or at least start using the vibratory platform, which I know works, if I'd just use it. But that's another story for another day.

Currently I'm doing a cross between dirty Keto and Carnivore, since I have no problem eating meat, fish and poultry, but tend to have reactions to fruits and veggies. If I do splurge on certain things, I'll only eat them occasionally, and then let my body recover. But I still avoid the acidic foods, the eczema and rosacea triggers, and try to avoid gluten as much as possible. I also treat sugar, high fructose corn syrup, corn starch, and other additives, like the poison they are, and find I'm doing much better.

Return from Keto and Carnivore to Health Begins in the Gut