What did Skin issues have to do with thyroid disease, and how is eczema, rosacea and other problems cause by foods?

Well...and this is where I'm going to start talking about how health begins in the gut...well eventually. In about 2014 I developed three little, tiny "blisters" on my right pinkie finger just below the bottom of the fingernail. Didn't think too much of it, until it turned into flaking, red swollen skin and over the next year spread to the next two fingers. It itched, usually when it was flaring, and sometimes would crack and bleed. 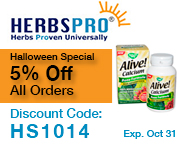 I tried everything (except a doctor...again no insurance) to treat contact dermatitis, psoriasis, eczema...whatever. Nothing worked. At the same time, my once beautiful complexion began to breakout and I looked like I had teenage acne. Not a good look in your mid to late 50's.
Eventually discovered that I had eczema on my fingers, and it responded to Desonide ointment, which I happened to have because I neighbor had given me a couple of tubes. Great! The fingers began clearing. Then BOOM! would flare back up. Almost clear, then flare back up.

Dr Google to the Rescue and Problems Caused by Foods

So being a writer and researcher, I hit Dr Google. "What causes eczema breakouts?" Answer: Tomatoes. What?! Then I began thinking about it. I had a garden that year and was enjoying fresh tomatoes from the garden. Plus, I would eat out frequently at Taco Bell (yes, I know not a good choice anytime) where I was getting fresh tomatoes several times a week.

I stopped eating tomatoes, and my fingers began clearing up. Then a couple of weeks later, I woke up in the middle of the night with my pinkie itching like crazy. Eventually I learned that was a telltale sign of an eczema flare. But I hadn't had any tomatoes, so what could it be? Back to Dr. Google, where I discovered that many foods could be eczema triggers, one of them strawberries.

Oooh, duh! It was strawberry season and I'd been enjoying fresh strawberries. Okay. No problem, no more strawberries. Next it was oranges. You know those little "Cuties", yeah, another flare. Then it was pickles, and...and... You get the idea. Realized that all of those foods were acidic.

Speaking of rosacea...my complexion had cleared up nicely, with only the occasional outbreak. I didn't think anything of it, until I woke up one morning with several large "pimples" on my face. What in the...! Dr Google here I come. "What triggers rosacea?" There it was at the top of the list: SPINACH. What? Really? You see I'm not a big spinach eater, but I'd picked up a can of Popeye's Spinach...nothing better than boiled spinach covered in butter...and eaten it the last two nights. I'd had a mild reaction the day before, but after the second serving of the spinach treat...BOOM!

No more spinach for me.

Now, it's nuts. Love peanut butter. Almonds. Cashews. When I say I love peanut butter, I mean it, the other nuts are just snacks. However, I have found that enjoying too many of those goodies will trigger both eczema and rosacea. 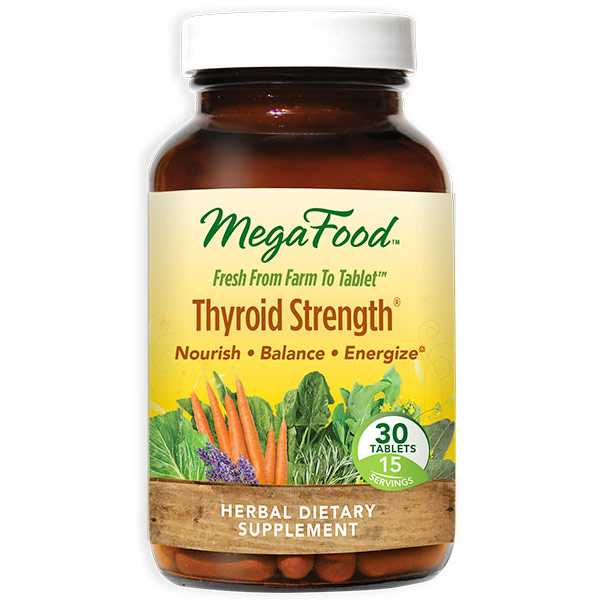 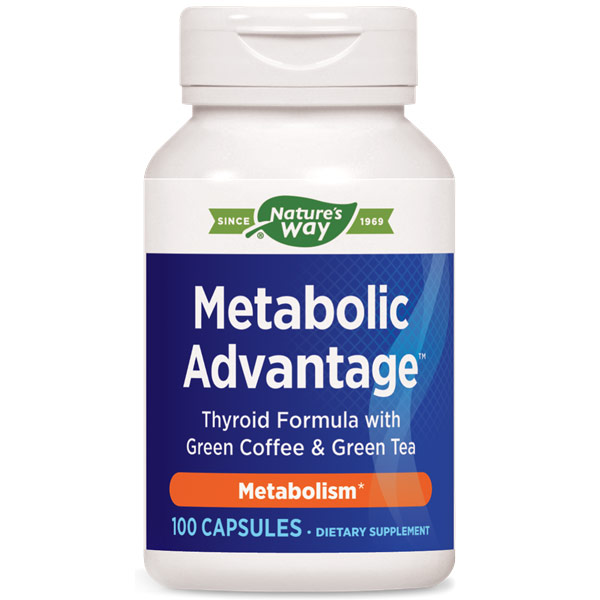 Then I was diagnosed...finally...as having Hashimotos Thyroiditis, an auto-immune disease, which I'd suspected for a while. More research, with more findings of foods, such as gluten, that can cause the body to actually attack the thyroid gland and destroy it.Not good.
Now all those goodies like bread, English muffins, noodles, pizza crust, and so many other foods were off limits. Do you know how many foods use flour? Fried chicken. Alfredo sauce. Things you wouldn’t suspect like hotdogs! So now I have to read food labels.
Plus it’s not just wheat that has gluten, other grains do as well. But the whole gluten thing is a subject for another article.

Other Problems Caused by Foods

In this case one food, that actually had a good ending. Quite by accident I discovered that the pain and crippling in the hip/groin joint I’d been experiencing was caused by eggs.

Oh no! Not eggs! How can you do low carb or Keto if you can't eat eggs?
Fast forward three years of limiting my consumption of eggs to only about two per month...it wasn't the eggs, it was the gluten in the toast or English muffins that I was eating with my eggs. Now I can eat eggs, although I make sure I don't eat any gluten with them, and no crippling has returned. 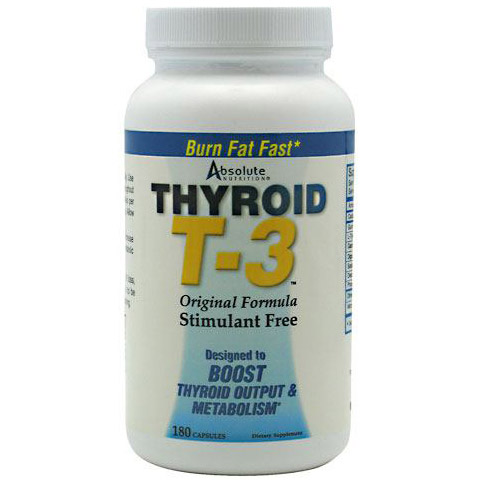 On my journey toward health, the tie between eczema, rosacea and other problems caused by foods has been the hardest to deal with as I have become more and more limited in the types of foods I can eat.
What this meant is that eventually I ended up developing some other issues due to under and over medicated thyroid disease: atrial fibrillation, gall bladder (removed), and eventually congestive heart failure, weight gain, hair loss, and skin issues.

Health Begins in the Gut so Heal the Gut

All the while this was going on I was struggling with my weight. I'd suddenly lose some, usually when my T3 got up, and then when the T3 (liothyronine) got messed up, the weight would come back on. By now, even going totally zero carb, did not help. The only time weight would come off, is if I was taking the right amount of T3.
Return from Eczema Rosacea and Other Problems to Health Begins in the Gut