While the Best Cheap Colloidal Silver is NOT, and does not contain, essential oils, it is an all-natural amazing way to treat and even prevent a number of physical ailments.  However, before we get started I need to clarify a few things.

You'll read about ppm or "parts per million" and which are the ideal number of nanoparticles that should be suspended in the silver water.

Some claim that if the "colloidal silver" is made using 9V batteries and distilled water that what's actually being made is a somewhat inferior quality ionic silver colloidal solution. Of course, inevitably these sites are also selling their own better-than-the-rest silver product...usually at incredibly inflated prices.

I don't know about the particulars or the intense science, but I do know from experience that the Best Cheap Colloidal Silver, or perhaps more correctly "Best Cheap Ionic Silver Solution", works. 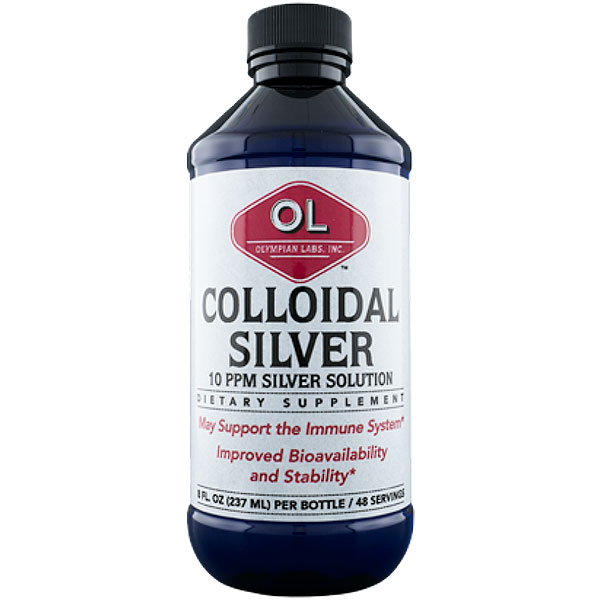 My History with Colloidal Silver 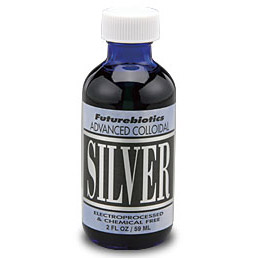 Back in the mid-90s I was working a flea market in Quartzsite, Arizona one winter when a woman asked if I would be willing to let her set up a display of colloidal silver on my table. From her I learned a bit about the product, and also learned that while she was selling the little 8 oz bottles for $40 (no kidding!) it didn't cost nearly that much.

Even then I was aghast as how she was gouging people by jacking the price up so high. Yes, everyone deserves to make a living, but that was ridiculous!

Making My Own Colloidal Silver

That same winter I met a man that would become my husband. He was a master electrician and once he heard about colloidal silver he began researching how to make it. Eventually he found the information about the best voltage range (27 to 30 volts) and then figured out how to make a colloidal silver generator.

It worked just like it should have and would soon be put to the test.

About that time we went to Mesa, Arizona to visit my brother and his wife and see their new baby girl. Unfortunately my sister-in-law wasn't feeling very well. She was nursing and had developed a bad case of mastitis, including intense pain, red swollen breast which was very tender to the touch.

Don't you know feeding that precious baby girl was nigh impossible!

It was a Friday and she'd called that day to try to get in to see her doctor. Unfortunately her doctor wasn't going to be able to see her until Monday.

When she explained what was going on, I immediately suggested she use some colloidal silver. Naturally she'd never heard of it, so I quickly explained that no disease-causing organisms could survive for more than six minutes in the presence of silver. I described how it had been used in the past (prior to 1938) to treat everything from typhoid and cholera, colds, pneumonia, burns, parasites, warts, shingles, and a host of other diseases.

Being desperate she agreed to try colloidal silver, so I made her a batch in a quart jar and told her to drink a 1/2 a cup several times per day for the next couple of days.

"What's that?" the doctor asked.

Why the FDA and AMA Don't, and Won't, Promote Colloidal Silver 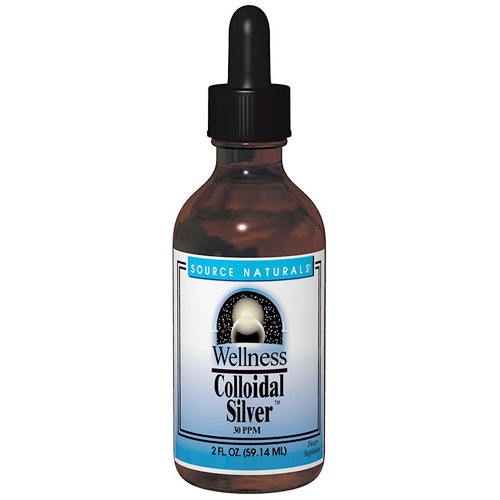 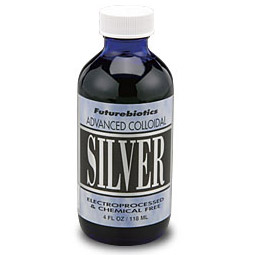 That's right, this graduate of medical school, internship, who now had her own practice had no idea what colloidal silver was. Why? Because there's no money in it. Just like with essential oils and other natural remedies, while there's some money in selling it, the money is nothing like pharmaceutical drugs make.

And because it is natural...after all anyone can make it if they have .9999 fine silver, distilled water, a generator and the knowledge, the pharmaceutical companies can't patent it (although it's a good bet that they have investigated that very idea). Therefore, there's no reason for the medical community to promote it, especially since most hospitals are subsidized by pharmaceutical companies for the purpose of convincing medical students that only science and the laboratory can produce cures.

Never mind that more people die every year from those same cures than ever died from colloidal silver or essential oils.

As the saying goes, "follow the money". If there's no profit money in it, then you can bet it won't be promoted by the FDA, CDC, WHO, AMA, Mayo Clinic or other any medically authoritative sources. Not only that, but they will do everything they can, use all their powers of persuasion, and lie every chance they get to convince people that it is dangerous to use.

Historical or Lab Uses for Silver

First, the list below is based solely on historical, pre-1938, uses for colloidal silver, or on empirical evidence. Some might, especially those relatively new (last 20 years) conditions, be pure speculation. For the most part, there is absolutely NO scientific evidence of any cures attributed to colloidal silver when used for any of the conditions on this list.

Then again, it's mostly the pharmaceutical companies that have the deep pockets necessary to pay for studies, and since they cannot make any money with colloidal silver, you'll probably never see many such scientific evidence. 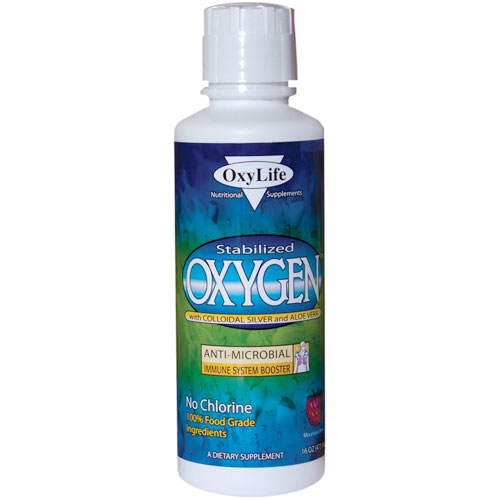 Do Your Research Then Come Back Here to Buy

Rather than giving you a lot of information you can find elsewhere online, I'm going to urge you to do your research. Just remember that colloidal silver is considered a "dietary supplement" and the medical community absolute hates anything not produced by pharmaceutical companies. In fact, here are a few sources: